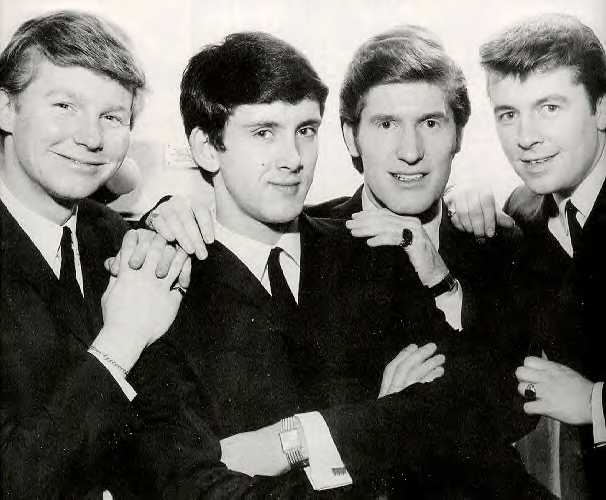 Upon initial listen, you may ask what Beatles song is this. Also hailing from Liverpool, The Searchers were champions of the Merseybeat sound in the sixties. They had a Kevin Bacon-esque relationship with the Beatles when one of the drummers replaced Ringo in one of his previous bands. They named themselves after a 1956 John Wayne western.